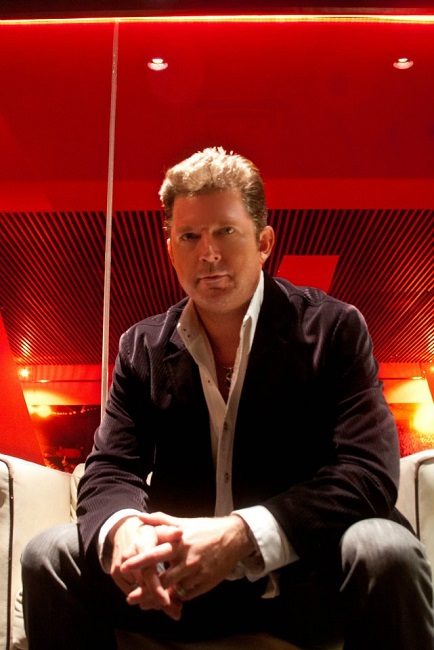 FOR IMMEDIATE RELEASE – The pilot for a new TV reality show to be filmed in Las Vegas August 19-20 at the Hartland mansion seeks to take the weight off your shoulders in more ways than one.

Designed to help people ease stress and lose pounds, the show “Change Your Mind, Change Your Life” is the brainchild of world-renowned peak performance coach and clinical hypnotherapist Thom Kaz of Kaz Entertainment Group. For more than 20 years, Kaz has been helping thousands of people break through the mental and physical barriers that have kept them from losing weight and sustaining a healthy lifestyle and self-image.

People over 18 years of age looking to lose 25 pounds or more can attend the open auditions at the Hartland mansion at 1044 South 6th street between 9 a.m. and 2 p.m. on Friday, August 19, or Saturday, August 20. Auditions will be filmed. Local and national celebrities as well as professional athletes will be participating in the audition process as judges.

Those chosen for the pilot will be working directly with Kaz but all participants in the audition process will have the opportunity to compete for prizes even if they are not selected to be in the show. One lucky male and one lucky female who exhibit the most dramatic transformation in all respects will each be awarded $100,000.

“If you’ve tried everything but haven’t been able to lose weight or keep it off, then there is something holding you back,” Kaz advises. “To be successful over the long term, you have to change your self-image on a subconscious level. This transformation takes a good 90 days to achieve and that is the goal of ‘Change Your Mind, Change Your Life.’”

Kaz is the founder of Mental Edge Institute, Mental Edge Golf and Mental Edge Sports Academy. He is one of the most requested speakers and trainers in the field of sports and clinical hypnosis, peak performance training and brain wellness and has appeared alongside such notable speakers as Anthony Robbins, Zig Ziglar and Brian Tracy. He is the author of “10 Steps to Get In The Zone” and “Taking Your Game To The Next Level.”

In the entertainment arena, Kaz also has performed his very successful full production hypnosis show, “Hypnaughty” at several casino properties in Las Vegas and in other cities over the years. After moving out of Vegas and touring nationally and internationally both with his show and as a speaker and peak performance coach, he is once again residing in Las Vegas, excited about his new TV project.

After all, there is nothing to lose but weight and stress.