Author S.D.Moore: Horror by the Book 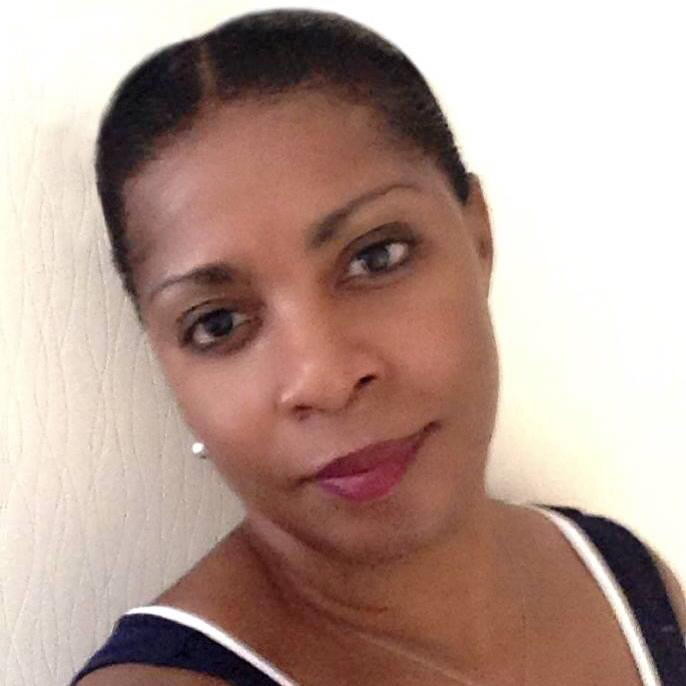 There won’t be any tricks but it will definitely be a treat when Las Vegas international award-winning horror author S.D. Moore joins other authors from 2:30-4:30 p.m. on October 29th at the Enchanted Forest Reiki Center, 2280 S. Jones Boulevard, for a book signing and meet-and-greet to benefit Alzheimer’s Nevada. All proceeds from the sale of her book “Wicked Prayers” will benefit the organization. Last month, Moore received the coveted 2017 Gold Medal (1st place) Award in the Fiction-Horror Category in Readers’ Favorite’s Annual International Book Award Contest for “Wicked Prayers.”

“As a child, I watched a very Christian woman try to contact her dead sister by placing a letter to her on top of a glass of water sitting on her nightstand before she said her bedtime prayers,” Moore explains. “Spiritualists call this practice water gazing. I used ‘Wicked Prayers’ to explore the question ‘What if evil came through that spirit door instead?’ in grand ole horror novel fashion.”

However, the story doesn’t end there. More than a work of fiction, if one could read between the lines, one would learn how Moore, an Air Force veteran, battled to turn a severe brain injury into an award-winning “stroke” of genius novel.

For more than 20 years, the Detroit-born Moore has called Nevada home. (She was stationed at Nellis Air Force Base from 1996-2000.). Joining the Air Force in 1986 when she was in her early 20’s, a few days after returning from her deployment to Northern Iraq in March 1993, she suffered a stroke that destroyed one half of the communication sector of her brain. Moore knew that there was something drastically wrong when she couldn’t even spell the words “the” or “very.” She was also having headaches and nausea everyday as well as experiencing weakness and temporary paralysis in her right arm and leg. She started doing exercises to increase her hand-eye coordination and restore the strength in her extremities.

“My brain eventually rewired itself and after it recovered, my mind suddenly became alive with invention, lyrics, and stories,” Moore relates. “I became obsessed with creating an appliance. I invented the Portable Hot Sink System, which was patented in 2000. And I started writing songs, one of which, called ‘Q-Low,’ was published by BMI. I started writing ‘Wicked Prayers’ in 1999 But I kept getting sick. Over the years I suffered through additional cardio vascular issues, systemic Gulf-warfighter Lupus ailments, and nearly dying in 2005. As a result, every character in the book represents something that was going on with my body along with the different aspects of my personality. Writing it was cathartic for me. I wanted to challenge myself because of the stroke.”

Thus, the book’s message: In the face of overwhelming odds, keep fighting.

Alzheimer’s Nevada offers local services and support to Alzheimer’s families and caregivers. There is no fee to attend the October 29th fundraiser and a purchase is not necessary.

Wicked Prayers is also available on Amazon and other digital sites. S.D.’s website is www.sdmooreauthor.com.