Engelbert: A Las Vegas Visit Fit for a King 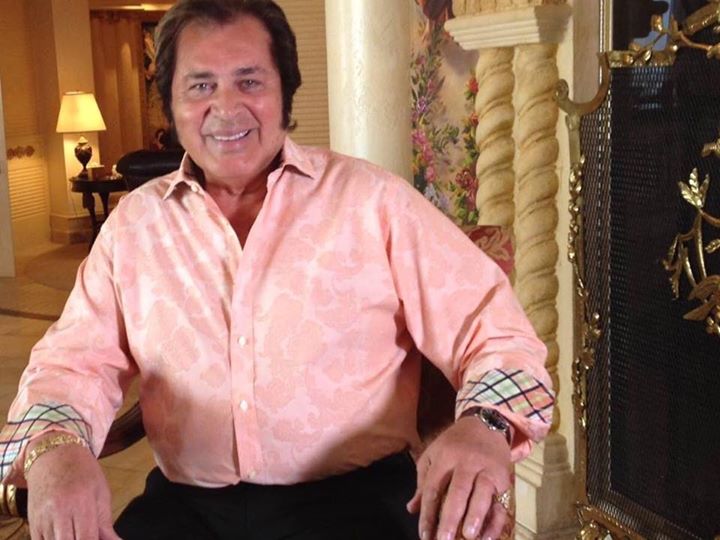 Visitors to Elvis: The Exhibition at the Westgate Las Vegas got “all shook up” with excitement when they spotted legendary international superstar Engelbert Humperdinck at the attraction with a camera crew in tow last week.

The handsome entertainer with the golden voice was staying at the hotel for a few days, filming segments for a documentary being produced about his life and 50-year career. Engelbert, who still tours the world playing to sold-out crowds, filmed scenes on the stage of the main showroom where he was a major headliner attraction for nearly a decade when the hotel was the Las Vegas Hilton.

Engelbert also toured the Elvis exhibition and filmed a segment there as well. Long bearing the moniker the “King of Romance,” he and Elvis, the “King of Rock ‘n’ Roll,” were good friends and they often attended each other's shows and spent time together backstage. The tour of the museum was very nostalgic for the down-to-earth entertainer and he enjoyed it immensely.

“Elvis even wore his cape when he was in my audience,” he recounted, looking at the King of Rock ‘n’ Roll’s white jeweled jumpsuit on display. “When I introduced him and he stood up, the crowd went wild.” 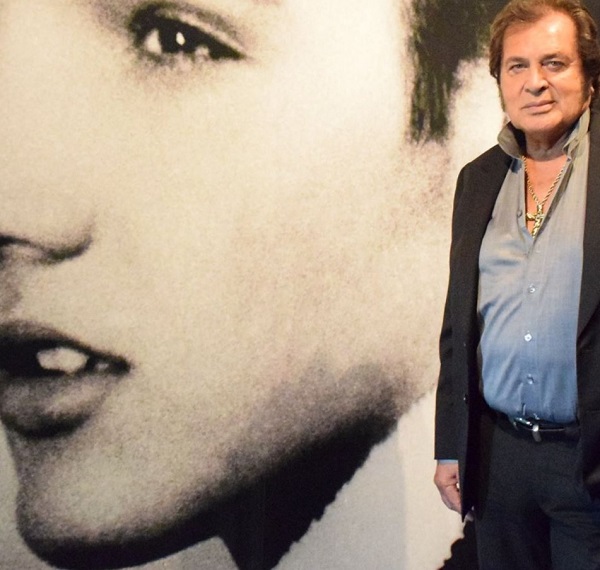 Elvis had confided to his bodyguard that Engelbert was "like the twin brother he had lost at birth." Indeed, the two bore a striking resemblance to each other and even dressed similarly on stage. But Engelbert had the unique hairstyle first -- he came on the music scene and gained recognition with his unusual name and his long black sideburns.

“Elvis "took" my sideburns,” the singer laughed. “I set my style on my TV show with my black hair and long sideburns. Dean Martin used to joke that I looked like I was always on the phone. Then Elvis and others began copying my sideburns so I shaved mine off. It was a big mistake but I didn’t want people to think that I was copying Elvis. Several years ago, I reinvented myself back into myself, dyeing my hair black and growing my sideburns again. You have to have those recognizable features because that’s what you strive for in this business. Everything starts from the head and those aspects created an image for me. Of course, I’ve changed my hair color now – I’ve gone lighter – because with black hair at my age, people will think that I’m trying to be something I’m not.” 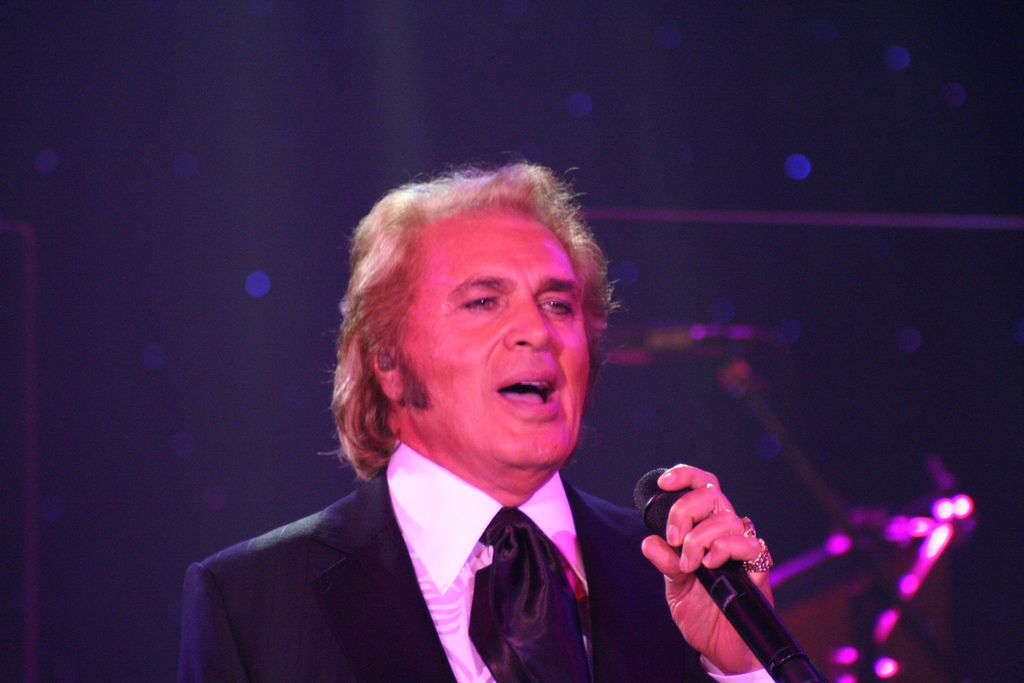 It was back in 1967 that the British singer hit worldwide success with his megahit, “Release Me,” which sold 86,000 copies a day, 125,000 a day at its peak, and ended up in the Guinness Book of World Records while giving Engelbert a global career in one fell swoop. He has had a long history with Las Vegas, first brought here to perform at the Riviera in 1968 by Dean Martin, who was then part owner of the property and who billed the singer on the marquee as “Dean Martin Presents Engelbert Humperdinck.”

During his career, Engelbert has played several Strip properties, each for long periods of time, and gave an incredible sold-out performance at The Smith Center over Valentine’s Day weekend this past February to an extremely vociferous and enthusiastic crowd that rushed the stage in pure rock-concert fashion towards the end of his concert (as happens at all of his shows). Still, because of his friendship with Elvis and his always staying in the Elvis suite at the Las Vegas Hilton when he was appearing at the property, that hotel will always hold a special place in Engelbert’s heart. He has many fond memories of his tenure there. He thoroughly enjoyed last week’s visit and experienced many other amenities at the Westgate, including dinner at Benihana prepared by Chef Toy. He expressed his thanks to the Westgate and its owner David Siegel for their wonderful hospitality.

Engelbert had just returned from a tour of England, Israel, and Belgium and he is performing in Chile July 24th and 25th. He continues to shake things up -- even outside of the Elvis exhibition. 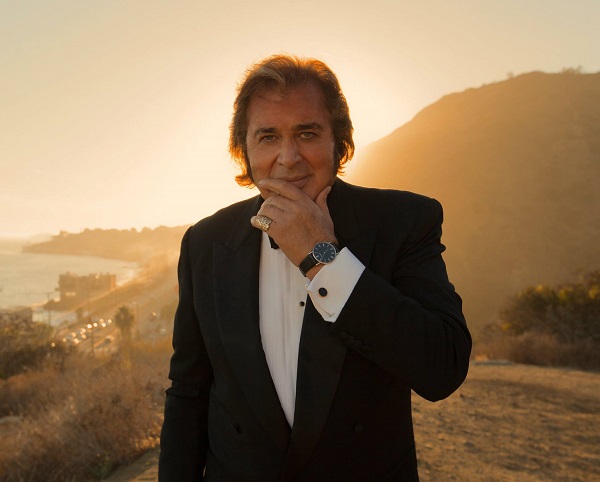