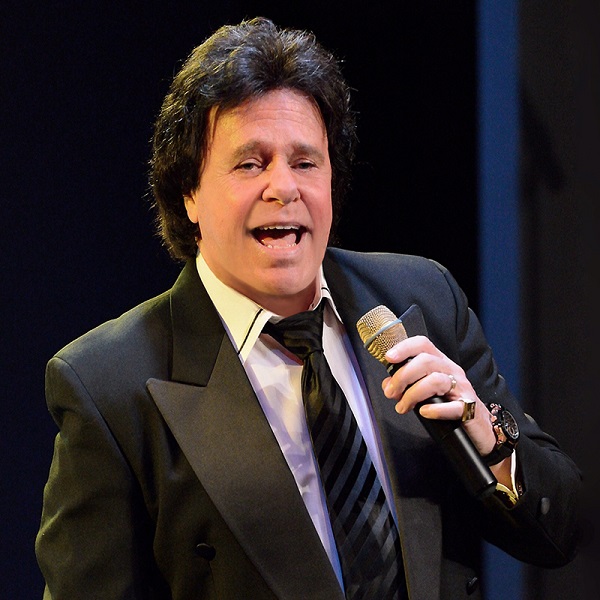 Sometimes you can judge a “book” by its “covers.”

So it is with the booking of talented singer Gene Ferrari to play the Italian American Club Saturday night, March 26. Brought back by popular demand after a successful engagment at the IAC this oast October, Ferrari, who was the opening act for Don Rickles for seven-and-a-half years, will salute the best singers of our time, covering the songs of artists from Nat King Cole to Aerosmith. Backed by the Mariano Longo orchestra, his aim is to hit every segment of the audience.

“I’m a singer in the vein of Engelbert Humperdinck and Tom Jones but I do my own thing and put a different spin on it,” Ferrari says. “Throughout my career, people have compared me to Enge or Tom but then I started choosing my own material. After working clubs and lounges, I began working cruise ships and then made a connection to Don Rickles. I toured with Don on most of his dates from 2002-03 until 2010. I played the best venues in the country because of Don and I also opened for Bob Newhart, Joan Rivers, and Pat Cooper.”

Here is the video interview that Ferrari did with Bobbie Katz during his visit to Las Vegas in February 2016: