British born singing sensation Matt Goss, who has been referred to as Britain's answer to Frank Sinatra, has returned to the Las Vegas Strip, headlining an extended engagement inside 1 OAK Nightclub at The Mirage. 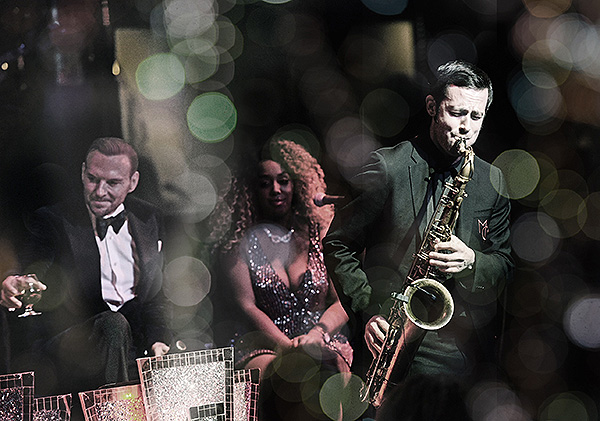 His show, simply titled 'Matt Goss at the Mirage” is staged in the relaxed intimate club setting, reminiscent of old style Vegas, when classic lounge crooners had the ability to get up close and personal with their audience. It is apparent that Goss is comfortable in this setting, which is right up his ally, because it allows him the opportunity to mingle and interact with guests. Backed by a live seven piece band, two female singers, and four sexy, barely clad dancers, “The Dirty Virgins”, Goss performs his own renditions of beloved standards such as Luck Be A Lady, That's Life, My Way, Fly Me to the Moon, along with more recent hits like The Eagles' Hotel California, Alicia Key's If I Aint Got You, plus several songs that he wrote.

As for the reference to Sinatra, it's easy to see why Goss has been compared to the late, iconic crooner. Like Sinatra, the handsome and debonaire showman comes equipped with smooth vocals, a sleek style, cool swagger, and knows how to engage his audience and make the ladies (and some men) swoon. You either have that magic or you don't. And Goss has it. That's for sure. 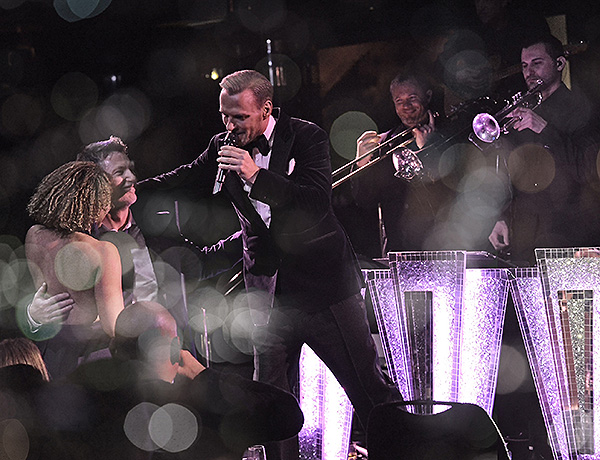 If you are hungry for an evening of superb, old style musical entertainment performed by a terrific crooner, than look no further. “Matt Goss at the Mirage” is for you.

“Matt Goss at The Mirage” performs on select evenings beginning at 7:30 p.m inside 1 OAK Nightclub.Tickets start at $49.99, plus service charges. A VIP meet and greet, including a photo opportunity, is available for an additional $50. Tickets can be purchased at The Mirage Box Offices.