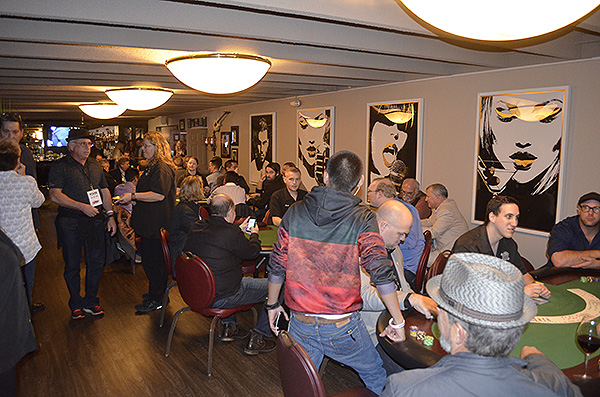 The Italian American Club, located at 2333 East Sahara, hosted a charity event to benefit the National Center for Missing and Exploited Children (NCMEC) on Wednesday evening, January 10. The evening's affair featured musical entertainment by Frank Sinatra impersonator David DeCosta, a buffet style sit down dinner, a poker tournament (with a $750 buy in), and silent auction. The various items up for auction included two nights at the J.W.Marriott in Summerlin, a four course dinner with wine pairings at Ferraro's valued at $1,000, a Canon EOS7D camera, luggage, a $200 gift certificate at Maggiano's Restaurant in Las Vegas, a two night stay at Caesars Palace including two seats at the Baccanal Buffet, and much more. 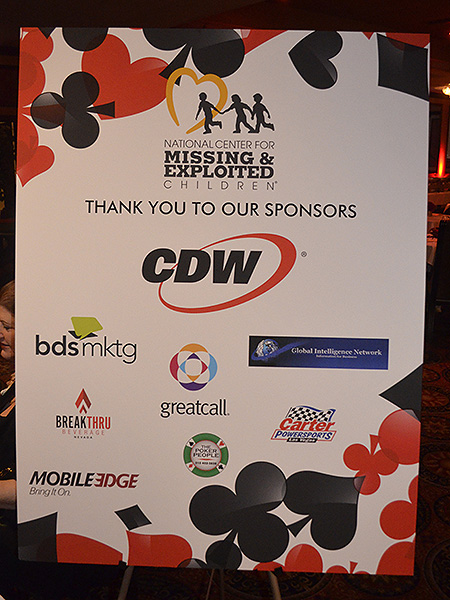 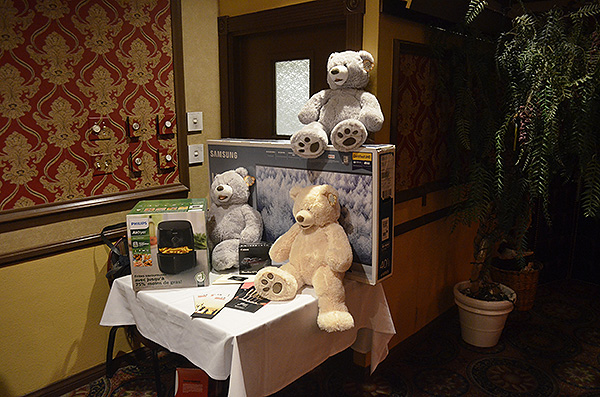 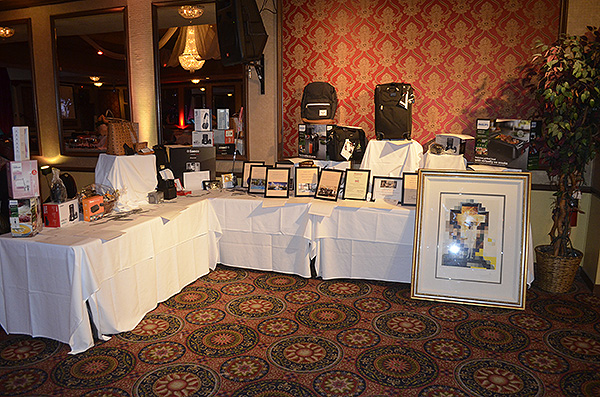 Among the many guests in attendance to show their support for the good cause were several celebrities including actor John O'Hurley, actor Billy Hufsey from the 1980's TV series Fame and the daytime drama, Days of Our Lives (1987-1991), and British born rocker John Payne (lead singer and bassist of Asia). Also on hand was John Arnos, a consultant for Canon USA, whose technologies and products have been implemented to protect children. The Canon4Kids program, a partnership between Canon USA and the National Center for Missing and Exploited Children, has donated thousands of digital cameras, fax machines, printers and scanners to help law enforcement agencies and the center quickly disseminate photos and information about missing children, produces PSAs with missing children’s photos and educates parents about tips for taking and maintaining updated photos of their children. 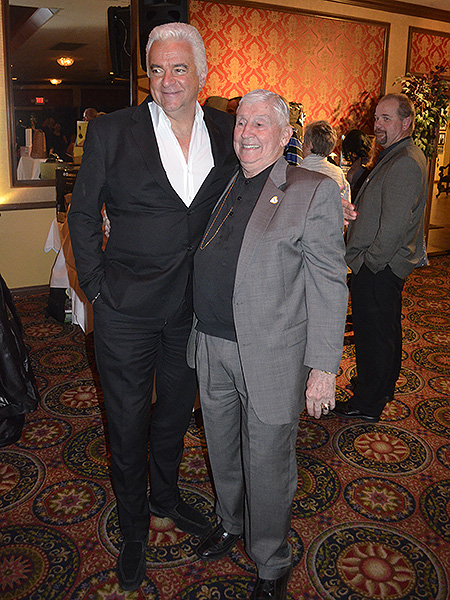 Established in 1984, the National Center for Missing and Exploited Children (NCMEC) is the leading nonprofit organization in the U.S. working with law enforcement, families and the professionals who serve them on issues related to missing and sexually exploited children. Thanks to partners and supporters, the National Center has been able to assist law enforcement in the recovery of more than 200,000 missing children.